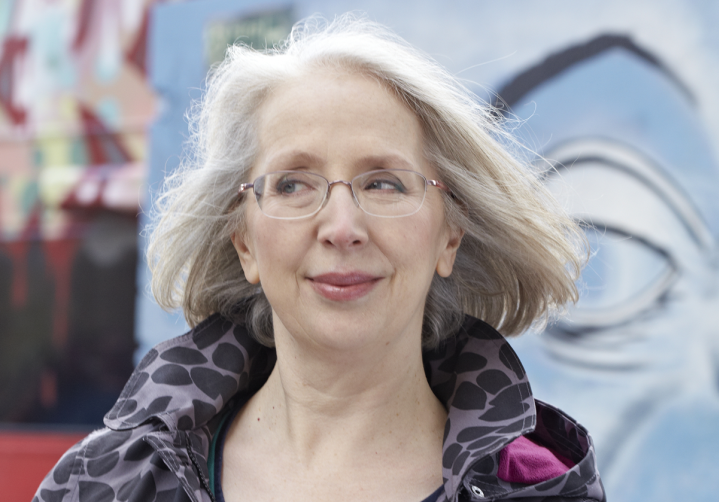 All about… Debt Camel

For the first post profiling the bloggers involved in UK Money Bloggers we spoke to Sara Williams, who writes at the rather brilliant DebtCamel.co.uk. The blog is completely non-commercial and a fountain of very useful knowledge.

Tell us about your blog.

Debt Camel is a blog about all things debt-related. That includes the “bits around the edges” such as credit ratings, getting a mortgage, pensions etc that debt advisers often aren’t very interested in or shy away from, because in real life they are important for millions of people.

Many debt advisors read the blog because it covers debt-related news. For example, this month many UK banks have introduced new basic bank accounts – the old ones had long been a problem for people going bankrupt and the new ones are much better.

Why do you write about money?

I am an adviser at Citizens Advice and the problems I most enjoy dealing with are debt cases. It’s great to be able to make a real difference to people’s lives. Starting a blog was a way of reaching a wider audience – at Citizens Advice I could never see more than 20 clients in a week if I worked full time, but Debt Camel gets 10,000 visitors a week.

How did you start blogging?

I spent a couple of months writing the basic pages for Debt Camel covering the main debt solutions – improving your finances and good places to get debt help. That gave me the framework, then I looked for a website design with a static front page to display a wide range of topics. I knew it had to be responsive so it would work from mobiles. I wanted to avoid sidebars to keep it uncluttered. I ended up choosing a Genesis child theme (Agency) and a hosting company (Synthesis) that I have been very happy with.

It’s “My debt has been sold to a debt collector”. This has been read 54,000 times and routinely gets 100-150 reads a day. This is a problem many people face and often people are ashamed of this – being able to access good information on the internet in private helps. I aim to answer the real questions people have, using clear and jargon-free English, not lecture them about what they should do. I think Google ranks this sort of information highly even though there are very few (if any?) external links to the article.

That depends on what is topical! But at the moment it is How to ask for a payday loan refund. Since I wrote this last year, many people have contacted me with horror stories about getting sucked into a payday loan trap – only just managing to repay a loan then having so little money that they have to borrow again in a few weeks. These loans were often clearly unaffordable and it’s great that the template letters in my post are helping people to put in claims to the Financial Ombudsman and to get compensation.

What’s your number one money tip?

That’s a difficult one. I’ll go for “try to reclaim PPI, even if you don’t think you ever had any”. And do it yourself, don’t use a claims firm. I have seem people reclaim thousands or tens of thousands from this – money they paid out for insurance they were automatically signed up to and so never realised they had, or were told incorrectly they had to take, and which would often never have paid out when it was needed. And where the commission rates were often over 70% !

Nothing original I am afraid: write about something that fascinates you, because that is what will keep you going after the first wave of enthusiasm dies down.

Blogging can be a very solitary activity. People who don’t blog usually aren’t very interested in things like on-page SEO, sources for royalty-free pictures, how to blog effectively from an iPad etc. Now that could be any blogger community, but a group of UK money bloggers is also interesting because on Twitter we tend to be badly out-numbered by the Americans, and so many of their posts aren’t quite right for this side of the pond.

The hardest question on the list! I’m going to make choosing easier by ruling out all the blogs that won one of the ShoMo awards, because everyone knows them and loves them.

From Aldi to Harrods, because Emma was the first person to link to Debt Camel, a lady of taste, foresight and wisdom 🙂

MoneyStepper because I enjoy listening to Graham’s Q&A podcasts.

Mummy Money Matters because Kalpana is creating a huge wealth of information there for families – I wish I had thought of setting up this site myself 15 years ago!