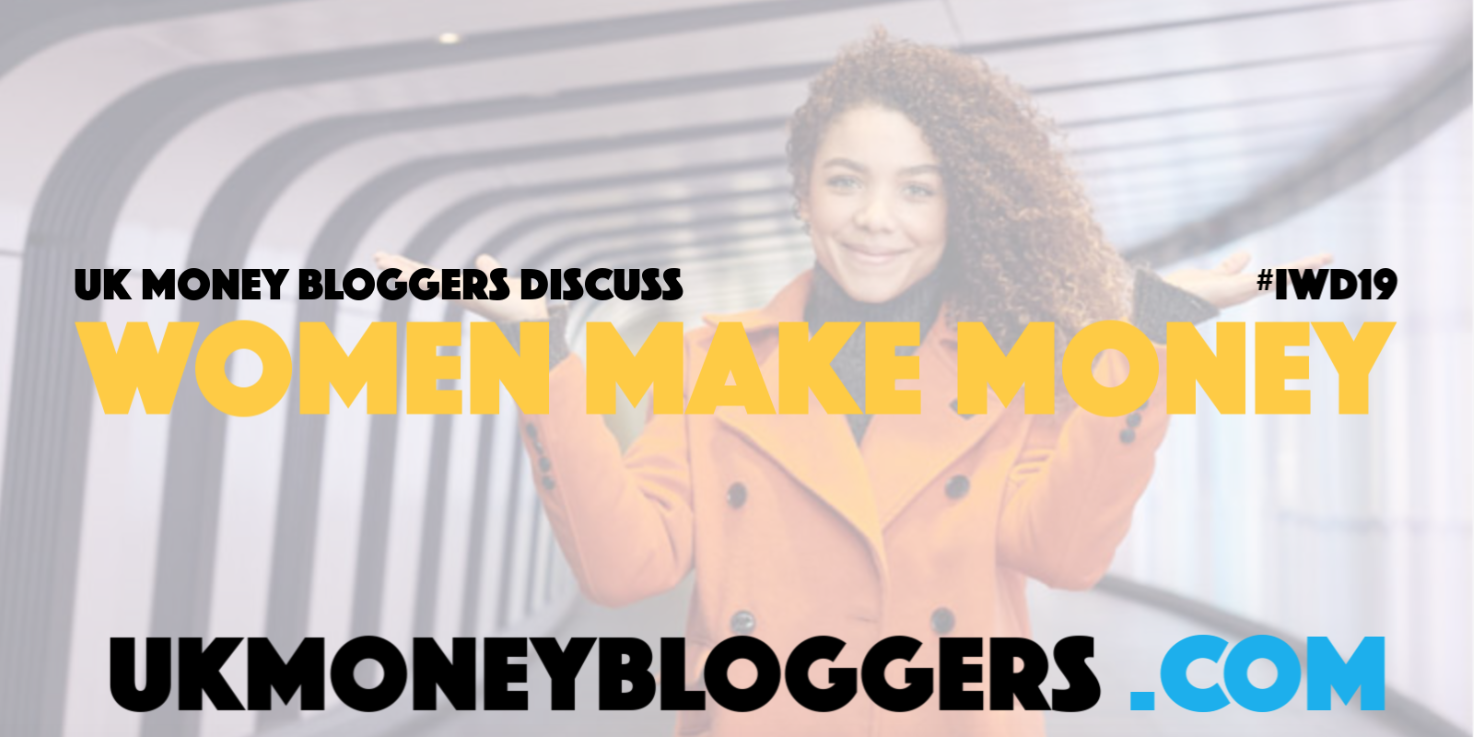 Unless you were hiding under a rock for most of Friday last week, you will know that March, 8 was International Women’s Day.  To celebrate, women within our community chose to come together to share with you their thoughts, inspirations, recognitions and so much more in a UK Money Bloggers ‘Women Make Money’ IWD campaign.

Encouraged & organised by Maria at the Money Principle, this years campaign was based around money – have a read below of what’s got us talking..

Bronni is talking about investing & why women don’t do it over at Bronni.co.uk

Joleisa.com is giving recognition to women who find themselves, for whatever reason, doing so-called menial jobs to provide for themselves and their families.

Kirsty at The Money Saving Mum talks about her experiences as a Mum and how women end up pulling the short straw through most of their lives particularly when involves bringing children into the world.

and the gender pay gap is being discussed by Esther over at Money Nuggets.

Lynn over at MrsMummypenny gives us three messages that she wants all women to listen to and take inspiration from.

Maria gave us 10 steps to increase your income without working more over at the Money Principle.

And last but by all means no least Maria at Broke Girl in the City talks about why IWD is so important and why #balanceisbetter.

Thanks again to everyone that has contributed to this years Women Make Money campaign – be sure to go check out each and everyone via the links provided.