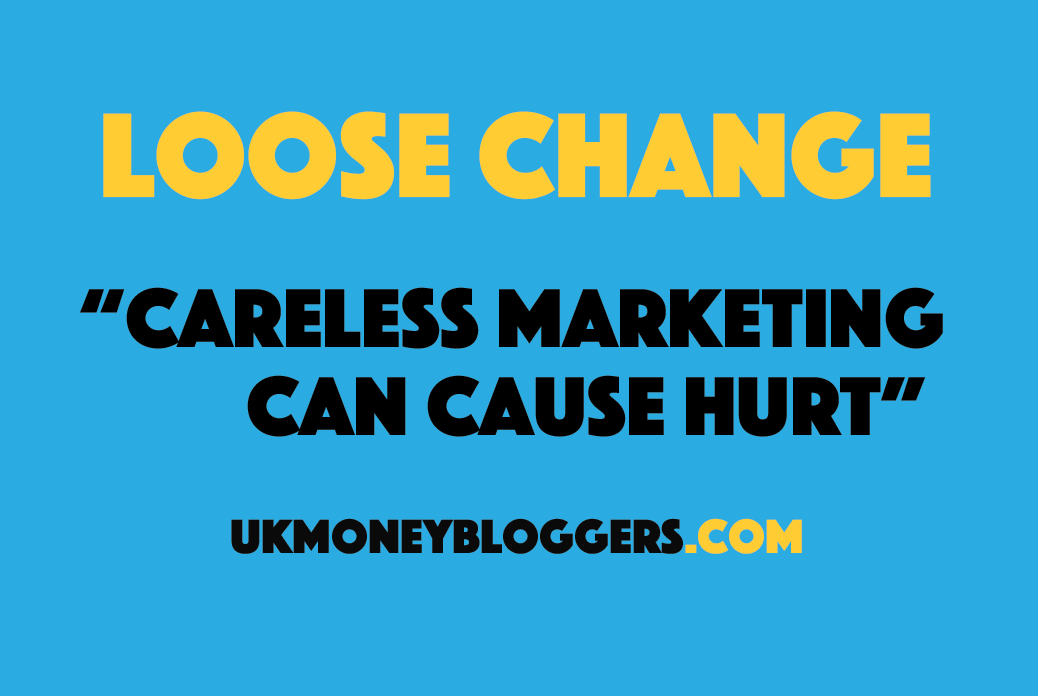 This week Cass Bailey from Diary of a Frugal Family shares a letter to the MD of a top mobile phone firm.

To whom it may concern,

Last year, I lost my Dad in not very nice circumstances.

He wasn’t well and after a number of falls and declining mental health, for his own safety, I had to make a really difficult decision and move him to a place where he’d be looked after much better than I could look after him.

It wasn’t an easy decision and it wasn’t something I took lightly but it was something that needed to be done so I did it.

I’m not going to lie and say he was pleased with his new home but at first, he at least didn’t hate it. He went for little wanders to the beach and the lovely ladies there took him with them when they went shopping – as long as he didn’t refuse to take his walking stick. 😉

Then he had a fall that meant he needed an operation which severely reduced his mobility and the trips out stopped. His mental health declined massively from this point and that’s when the daily calls to me started.

He’d ring me at work and alternate between pleading with me to go and get him and shouting at me because I was the one who’d moved him there. He’d tell me he didn’t understand why I didn’t love him and regularly scream at me then hang up.

I can’t tell you the number of times that I sat in my car in the car park at work and cried after a phone call but I just couldn’t do anything to make it right – he had declined to the point where he needed 24 attention for both his mental and his physical health. He wasn’t my Dad anymore.

The day he died, I saw his name flash up on my phone and instead of answering it to deal with what I knew would be coming, I simply turned my phone over so I couldn’t see it.

It wasn’t the first time I did that over the last couple of weeks before he died as I was pretty close to breaking and sometimes, denying it was happening was my way of dealing with it near the end. It was the most significant time though because it would have been the last time I spoke to him and maybe, just maybe it would have been a nicer conversation than the last time I really did speak to him the day before.

Maybe he wouldn’t have ended the call saying he didn’t want me to go see him again if I couldn’t help him move back to his flat to live on his own and maybe I might not have been so upset that I can’t remember if I said I love you too him.

But it is what it is and I dealt with that in the months following his death. I dealt with the grief and the guilt and even the relief that it was over and I moved on. And now, I can actually look back and remember my Dad – not the broken hateful person he turned into thanks to a horrid illness that took over his body and mind but the Dad who was for there for me every day of his life until he just couldn’t be.

So why am I telling you all this?

Well, that would be because last night I got a text message while I was driving to the shops. Our phones link to our car so when a text comes through, a little message flashes up on the screen to say who it’s from and the message I got said the phone call was off ‘Dad’.

Knowing now what you know, about the phone calls I used to get on a daily basis, maybe you can understand why seeing that flash up took me back and made me feel physically sick.

Not to mention the fact that for just a few seconds, I thought it was some sort of message from the grave coming through. I know, not something I normally buy into but when you get a message, you get a message!

That text message turned out to be from a company trying to sell me something! I have no idea why, how or even whether it was intentional at this point but honestly, it devastated me and took me right back to the bad times.

I know it sounds pathetic but grieving for someone is a journey and there’s no telling what will take you back to the start. It could be a smell, a random memory or, in my case, a text message pretending to be from the person you’re grieving.

Whether this was an unintentional error or a genuine marketing ploy, I hope you realise the damage that something as simple as this can do and that you review your policies and procedures to STOP this from happening again!

Is this kind of thing common in marketing?

Unfortunately, disguising the sender of a text message in this way as a marketing ploy isn’t as unusual as you might think it is and I’ve had a couple of DMs from people who have had the same kind of marketing.  A number of years ago, the ICO fined the Parklife Festival for sending texts out as if they were coming from ‘Mum’ causing huge amounts of distress to some people who received the messages. At the time the ICO stated that disguising or concealing who a text message is from is against the rules but it seems that this practice could still be going on.

I’ve complained to the company about the text message I received and really wasn’t happy with the outcome (it’s a fault with my phone’s Bluetooth according to them) so I’ll be taking it further and making a formal complaint to the ICO because I don’t want anyone else to be caused this much distress by a careless marketing tactic.